Home > Profitowi.pl (Aegon Group): signing contracts with an agency network throughout the country

Profitowi.pl (Aegon Group): signing contracts with an agency network throughout the country

Profitowi has been operating on the Polish market for 10 years. The company brings together financial advisory experts. It provides support in more than 1,500 individual and corporate financial decisions each month. 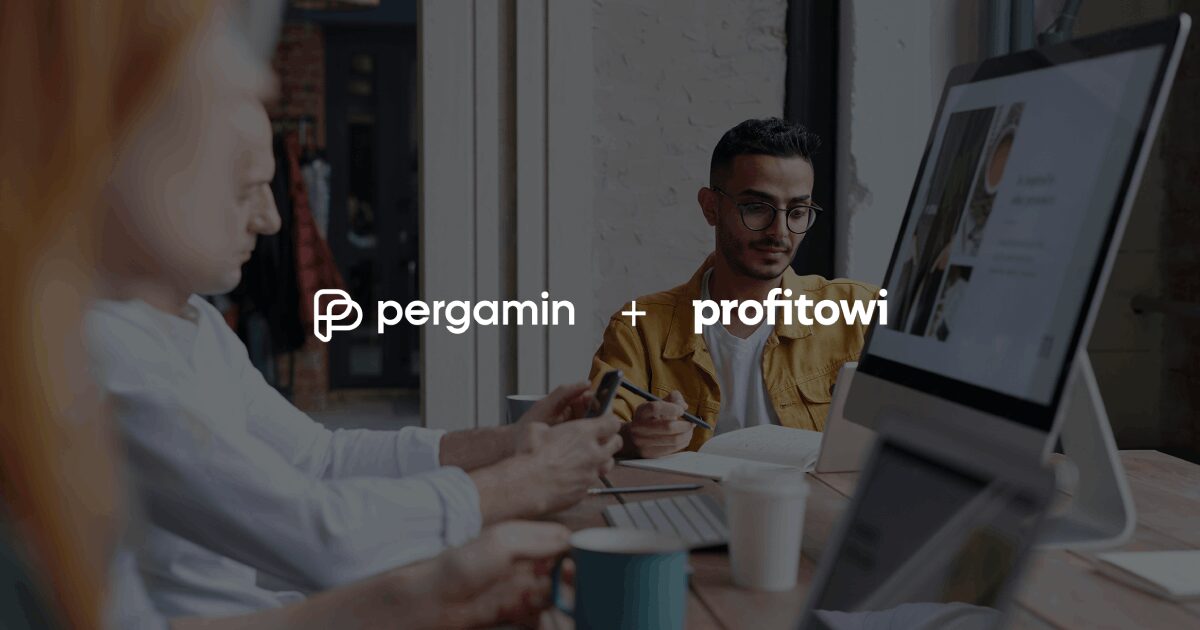 It takes 5 minutes from the moment we start working on the contract to the moment it is signed by both parties.

The previous process at Profitowi

Profitowi used a very standard process before implementing Pergamin. Everything was based on Word documents, where templates (formulas) were prepared, with variables (active fields to be filled out) added to them. Such a template was provided to regional units so that they could manually fill it out with their agents’ data. Then, the completed document package was printed and either couriered or awaited the agent at the regional headquarters.

After collecting the signatures of the agents, all of the documents were returned to the headquarters to collect the signatures of the appropriate people in the company (along with initialling each page of the documents – dozens of pages to be signed by hand). Signed documents were separated, a copy for the agent was given to the appropriate person, and internal copies were scanned (into an online archive) and packaged (into a paper archive).

What have been the effects of this process so far?

a) Circulation and storage of paper versions of documents: couriered, and stored in cardboard boxes; not to mention the dozens of printed pages that have to be manually signed at the headquarters.

b) Organization of signatures: phone calls, emails, text messages – all of this to synchronize the collection of signatures from agents in all regional units; then, the same process in the company headquarters. This process maximized the circulation time per document, sometimes taking weeks.

c) Typos and errors. If an agent or Profitowi employee discovered a typo or other error in a document, the entire file had to be reprocessed from scratch, including printing, mailing, and manual signing. As a result, everything had to be checked manually over a dozen times – there was no system to control and correct any possible errors.

Implementation of a document management system

The Pergamin system has an extensive FAQ and tutorials inside the application, making the onboarding of a new user relatively simple. At Profitowi, as part of the implementation, a team from Pergamin conducted an initiation training. The team also provided assistance when questions arose, such as when implementing customized document templates (templates for later flexible editing).

However, it is worth mentioning that there were also challenges, e.g. implementing complex tables. However, we managed to find a solution that was possible to be implemented in the system, and in the end, it turned out to meet the Client’s expectations better than initially assumed.

The benefits of automation implementation in Profitowi

Ms. Eliza Rejter, Sales Support Manager at Profitowi, responsible for the implementation of Pergamin at the company:

Solutions thanks to which you can avoid printing out dozens of pages of documents, which was the case with every contract at our company, is a considerable savings on paper. Now, we finally have documents without the smell of the printer. In addition, we save time; a typo in the contract is not a problem. It can be corrected in the system and the documents can be sent electronically again. This is enormously helpful in the company's daily processes.

"This difficult time is a perfect time to implement automation" - Kuba Barwaniec, CEO of Pergamin summarises the year 2022!
03 January, 2023
What challenges Pergamin faced in 2022 and what changes our users can expect in the coming time? Jakub...
Pergamin with $1.2 million in funding! This round will enable us to expand internationally with our product for managing contracts
04 July, 2022
Another milestone for Pergamin! We raised $1.2 million in a seed round led by German fund Sunfish Partners....
Atrium Poland: 10 times faster short-term rental process
25 February, 2022
Full integration with the platform for tenants. Creating contracts without anyone’s involvement. Improving...
No posts found 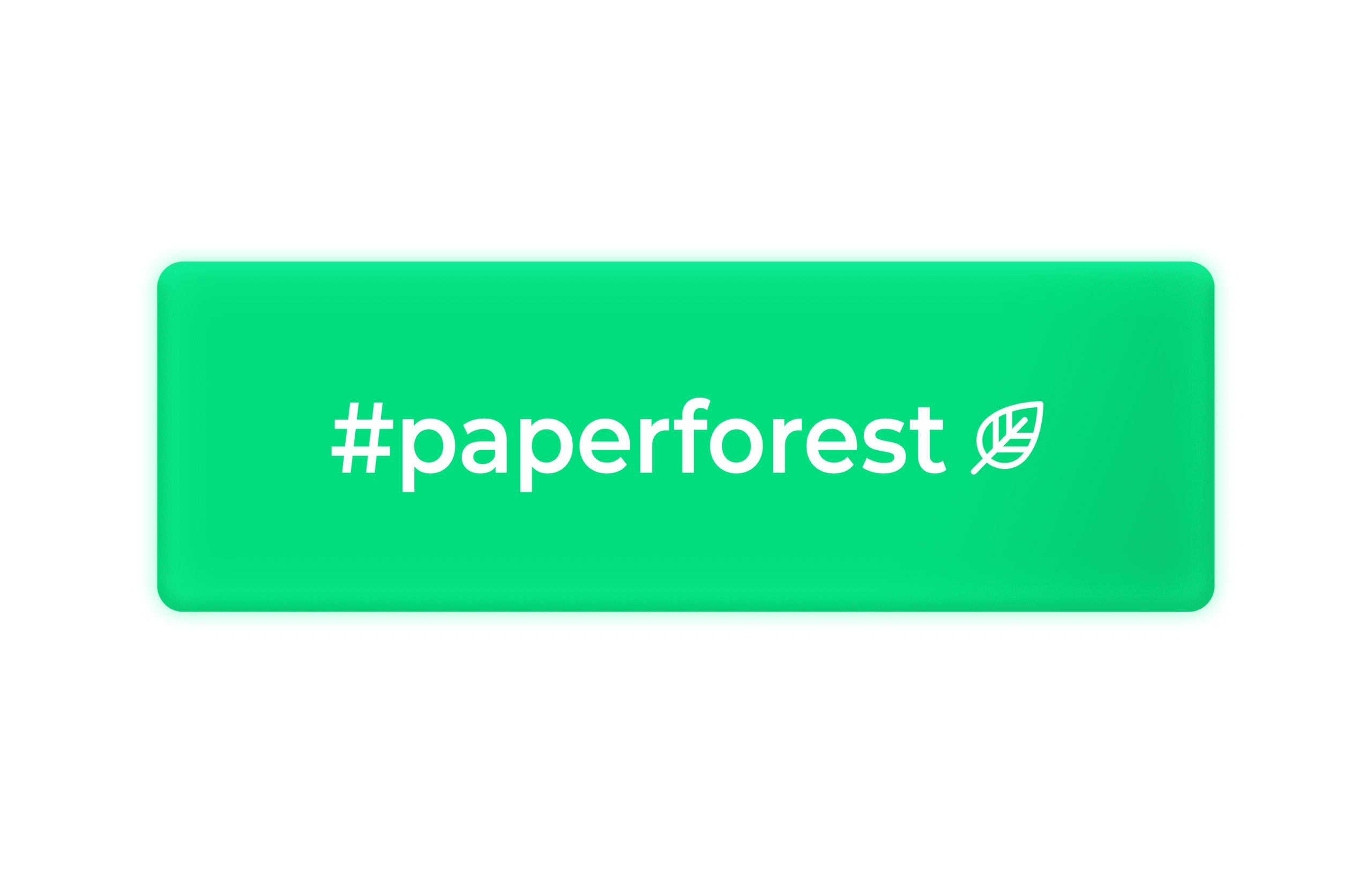 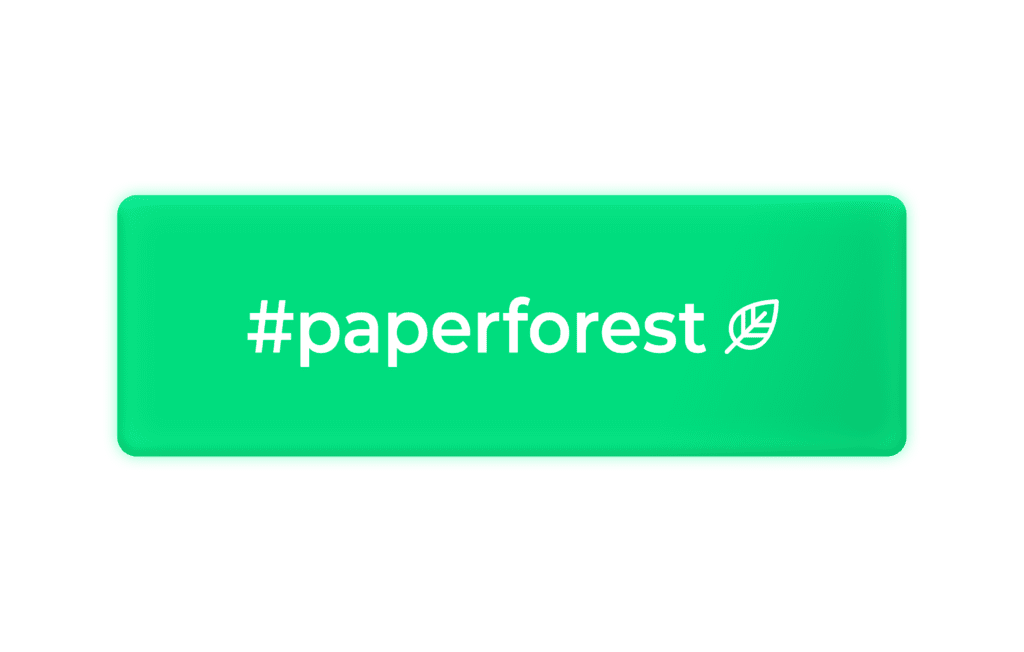